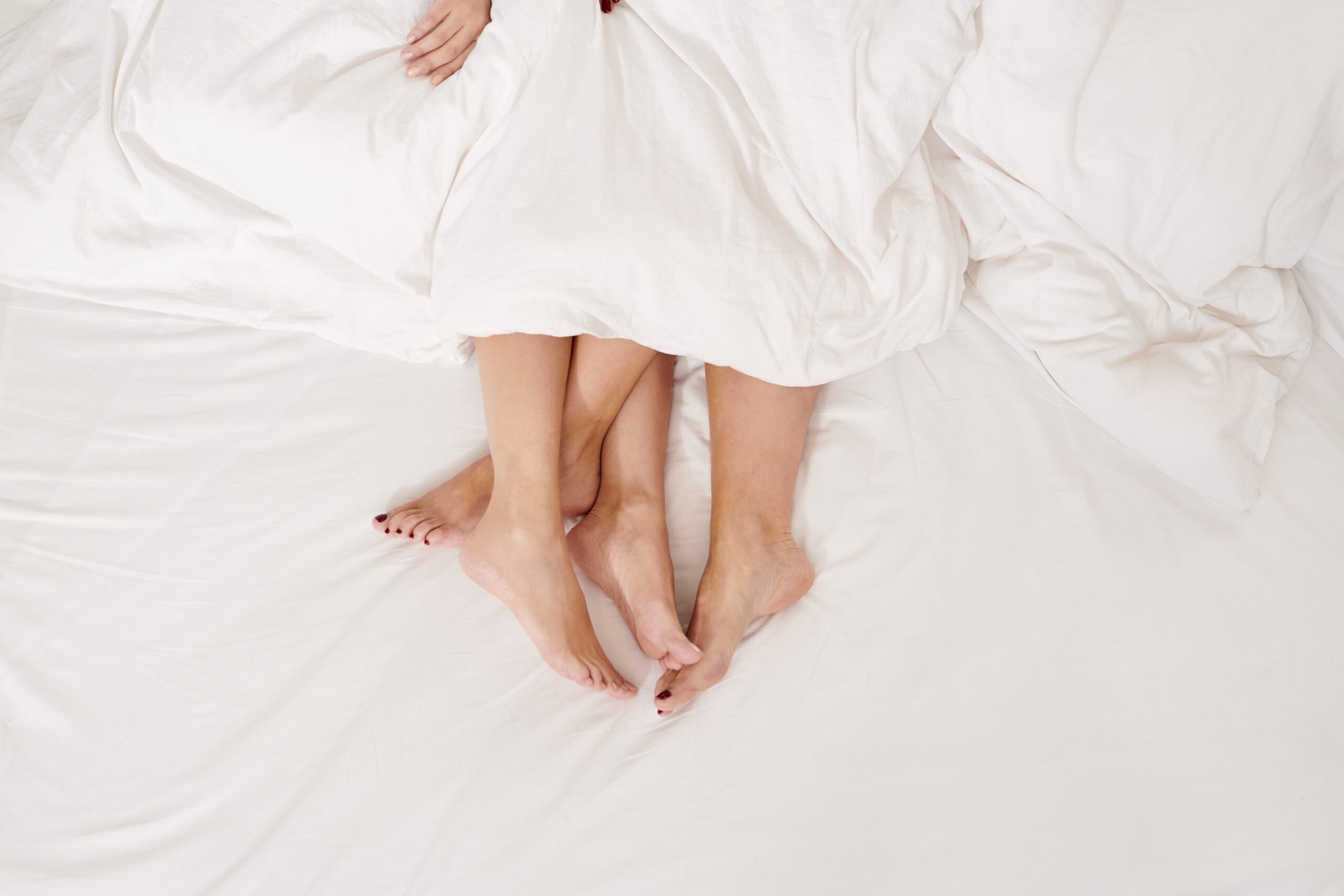 This article on 15 Reasons Why Conversations About Sex, Money, and Big Feels are So Damn Hard is an excerpt from The PbK Guide to Getting the Sex You Want, a 75-page workbook packed with the exact tools that have helped hundreds—and will help you—have more CONFIDENCE, CONNECTION, and PLEASURE in the bedroom and beyond.  Click here to get your copy.

Content warning: This article on why conversations about sex are hard includes mentions of sexual violence, white supremacy culture, and racist and sexist behaviors and stereotypes.

“I don’t talk about this stuff with anyone.”
“Every time we try to talk about sex, we end up fighting.”
“You’re the first person I’ve ever told this to.”
“We tried talking about it and nothing changed.”

Over the past 11+ years, I’ve heard refrains such as these from 1000s of individuals—in my sex coaching and couples counseling practice, at workshops and events, and in casual conversations. People of all genders, sexualities, ages, races, ability, religions, relationship structures, politics, and more. None of us, it seems, are exempt from struggling to talk about sex and other vulnerable topics.

It doesn’t matter what “this stuff” is

Often these issues are a facade for a lack of open, non- judgmental communication

Sometimes that looks like never talking about sex at all. “Going with the flow.” Hoping it’ll magically fix itself or there’s a quick fix. Blaming yourself for perceived shortcomings. Pressuring yourself to meet the expectations of someone else (society, your partner, etc).

And sometimes, it looks like trying and having the conversations about sex go south, quickly (and not in the sexy fun way). Someone isn’t being heard. You always end up fighting. Nothing changes.

Either way, the outcome is the same: you aren’t satisfied with your sex life.

Talking about it is the vital first step…

Bringing your desire(s) or the issue(s) to light within your relationship (aka not just keeping it to yourself) and talking about it in a productive way are the only way things can change. It’s how you give yourself the opportunity to make a different choice. It’s how you start trying new things, whether for fun or to test out solutions. It’s how you start having more pleasure, confidence, and connection.

…it’s also one of the hardest

These are what I call the Big 4—the baddies that, to some degree, live in all of us. Because they are so common, begin forming at an early age, and often are upheld by the micro—and macro—communities we’re part of, they often work on a subconscious level.

This makes them hard to spot or know when they’re running the show.

Simply knowing that they’re part of your conversations about sex and noticing when and how they show up in your body—we offer some common suggestions below—are good first steps towards limiting their power.

Brené Brown defines shame as “the intensely painful feeling or experience of believing that we are flawed and therefore unworthy of love and belonging…” (Source) It says YOU, your sexuality, and your expression of it are bad. Unworthy. Evil. Wrong.

Shame comes from many places including but not limited to:

During conversations about sex, shame shows up in many ways including feeling stuck, getting choked up, a clenching or gripping sensation in the chest, throat, and/or belly, wanting to run away, feeling trapped, not being able to find the right words, and many more.

Again, we turn to Brene to differentiate between shame and guilt. The latter is the feeling or perception that your desires go against your values—and the subsequent “psychological discomfort” that results.

It’s not the belief that YOU are bad, but your desires are.

Guilt can be adaptive—someone who violated consent, for example, ideally (hopefully) can use their guilt as a motivator for making amends, being more proactive, calling in the people in their lives, etc—BUT when it comes to sexual desires and struggles, it often just cock-blocks you.

When talking about sex, guilt might show up as feeling bad about your desires or issues, believing you “shouldn’t” [fill in the blank], or apologizing for or downplaying your desires as not that important.  It also often goes hand-in-hand with…

Maybe you don’t really feel bad about your desire but you do judge yourself for having them—and not in an affirming, “go you!” way.

If you struggle with self judgement, you might notice that your thoughts and words during vulnerable talks tend towards beating yourself up for wanting, needing, or struggling with something, feeling like you shouldn’t want or need X in order to enjoy sex, and making fun of your desires.

When (trying to) talking about vulnerable topics, embarrassment often shows up as getting tongue-tied, blushing, nervous tics or giggles, or a sense of wanting to hide.

Any or all can show up at once

There’s a good amount of overlap in when these show up and how they manifest. Avoiding eye contact, for example, is a common result of all four.

Often, during vulnerable conversations, all four co-exist to different degrees, with different ones stepping up to take control at different points.

11 More Reasons Conversations About Sex Are So Damn Hard

Beyond these big four reasons, there are numerous less personal, more universal, and completely practical reasons that these conversations are hard.

In a world that demeans, shames, and diminishes sex, its no wonder that we struggle to talk about it

At least here in the US, there are a million covert and overt ways in which sex—especially for women, people of color, disabled folx, and LGBTQIA+ folx—is shamed.

It shows up in the lack of comprehensive, inclusive, and medically accurate sex education. It shows up in how we both glorify “losing” one’s virginity and warn against doing so. It shows up in how we slut shame women and femme-presenting folx, how people of color are fetishized, sexualized, and stereoptyped, in the higher rates of homelessness, joblessness, and murder among trans folx, especially Black trans women, and more.

With this as the background, the context in which you try to have conversations about sex, it’s easy to see why it wouldn’t be the easiest thing.

So, cut yourself some slack

Now that you see all that’s working against you having open, nonjudgmental, and productive sex talks, I hope you can offer yourself—and your partner(s)—a bit more grace. After all, here you are doing the damn thing and taking the steps towards getting the intimate, exciting, and fulfilling sex you crave.