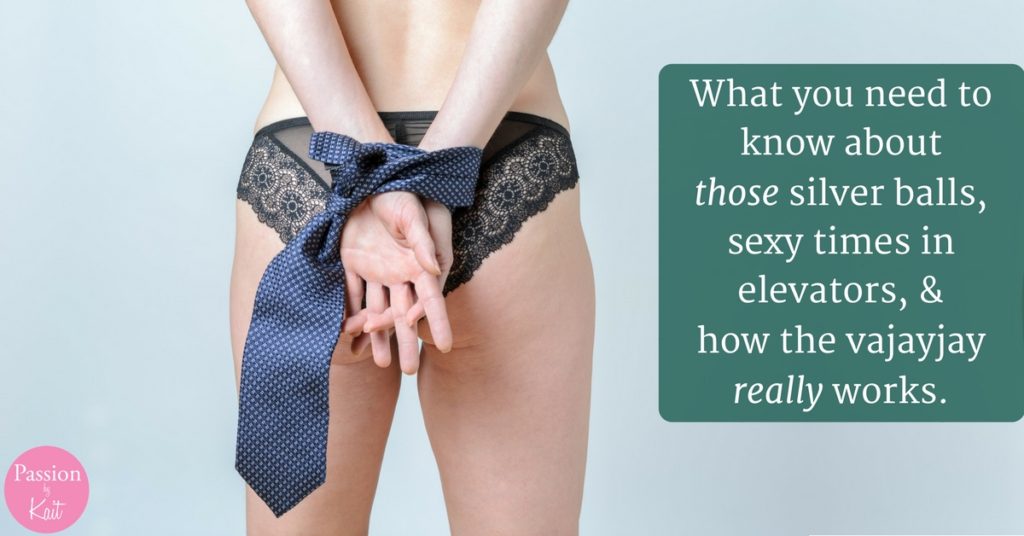 Did you see 50 Shades Darker yet? The beau and I were cheesy AF and went on Valentine’s Day. It was better than the first. Which doesn’t say much…

Ana & Christian’s chemistry was stronger. Christian has scruff – and Jamie should should never be allowed to shave his face again because YUM! Thank you Ana for agreeing.

The cinematography and “plot” were also more engaging which meant I wasn’t checking the time every 10-20 minutes like during the first movie. He goes down on her a lot which HURRAY! The consent pieces were a little better. They at least talked about “what do you want?” AMEN. And that scene where he gets down into a traditional submissive pose for Ana? Fucking gorgeous!

It drives me nuts that when she asks about the spreader bar he doesn’t explain and instead just offers to show her. Dude- EXPLAIN before you try it out. SMH.

Lastly, despite the increased chemistry, the sex scenes were boring. Does he only know variations of missionary and doggy style? And does he ever vary his thrusting? She gets tied up, spanked, and blind folded but like – these are pretty mainstream kinks that a lot of people have played with. They’re not bad but I was expecting more, especially after the first movie.

Products featured/mentioned in this video