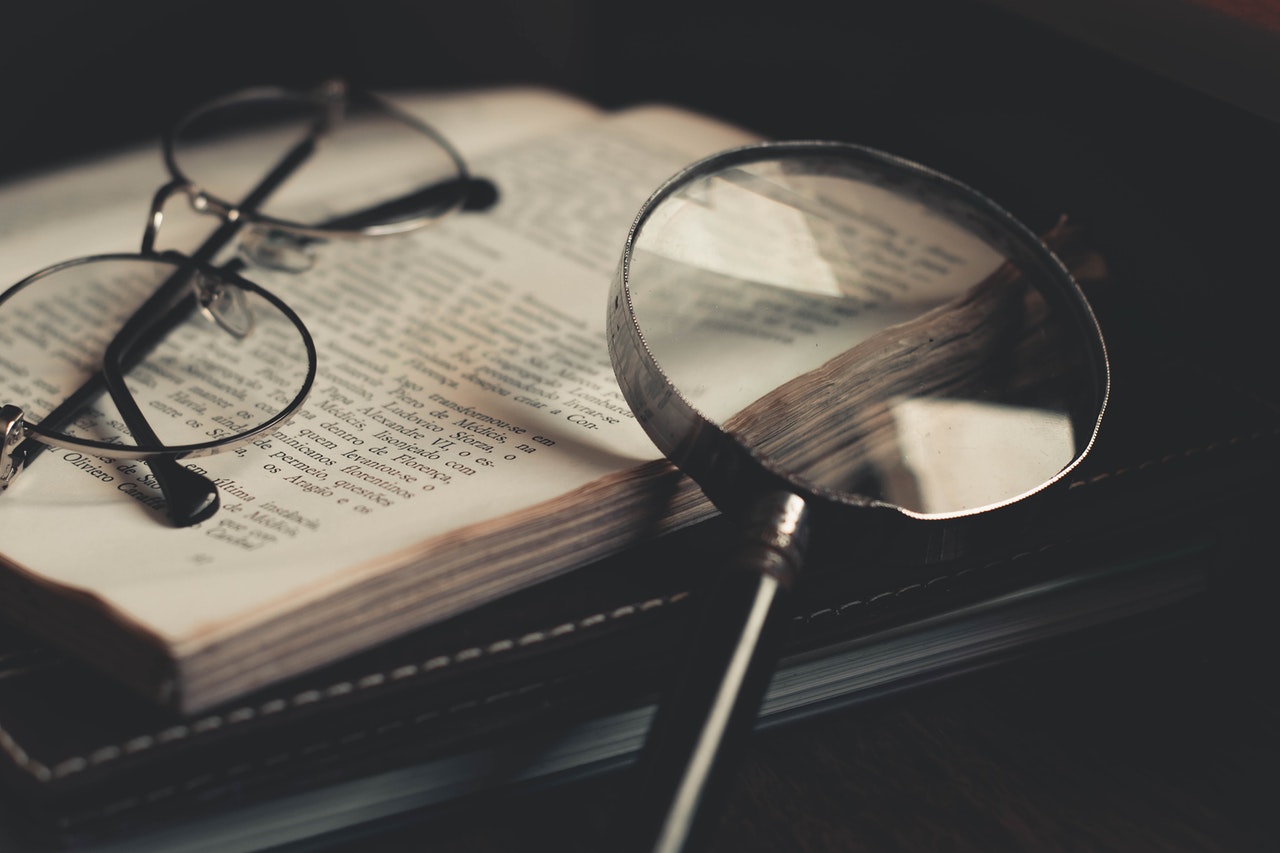 A previous version of this article on 8 Facts You Didn’t Learn in Even the Most Comprehensive Sex Ed Class appeared in Blood + Milk. This article has been updated with current information.

Content warning: this article contains mentions and descriptions of eugenics and violence against Black and Brown bodies.

It’s a truth nearly universally unacknowledged that much of the information we sex educators use day in and day out came from violence perpetrated by white people against Black and Brown bodies.

If this is your first time hearing this information, you aren’t alone. White narcissism made it so these incidences were conveniently and often purposefully hidden. Its tentacles run so deep that most sex education curricula and training programs leave them out. Even my graduate program in public health omitted or skimmed over much of this information.

So, without further ado, here are eight things you probably didn’t learn in even the most comprehensive sex education class.

Anarcha, Lucy, and Betsey—those are the only three names history has kept of the many Black enslaved people with vulvas that the so-called “Father of modern gynecology” experimented on without anesthesia or consent. At the time it was believed that Black womxn could not feel pain. The legacy of this work? To this day, there remains a well documented racial bias in pain assessment and treatment no doubt influenced by medical textbooks that list out sensitivities differences by race.

In 1932, the CDC wanted to better understand the course and progression of the diseases with the hopes of developing better treatments, as well as to show the need for a treatment program for Black folx. They enrolled nearly 400 men with syphilis. Researchers told the participants that they were being treated for “bad blood” in exchange for free medical exams, meals, and burial insurance. In reality, they never received treatment, even after the healthcare system adopted penicillin as the standard of care for syphilis. It took 40 years, a major new story, public outcry, and a class action lawsuit for the study to end. The last study participant died in 2004.

Henrietta Lacks has saved countless lives—but neither she nor her family were aware, never mind compensated for doing so

Thanks to a best-selling book and Oprah-backed biopic, you may know this one. While Henrietta Lacks was being treated with cervical cancer, the surgeon snipped a sample of her tumor for a research team down the hall. Hers were the first cells they had been able to keep alive outside of the human body—and they’ve since led to the development of vaccines, cloning, gene mapping, and many medical breakthroughs; saved countless lives; and, lined the pockets of many who aren’t related to her. Meanwhile, her name was intentionally kept hidden and her family didn’t find out until 25 years later when researchers wanted family DNA in order to map hers. Like Tuskegee, Lacks’ story contributes to the understandable and ongoing distrust of healthcare by Black people.

Forced sterilization was ongoing throughout the 20th century

Various eugenics laws and state-sponsored programs led to the sterilization of thousands of Black and Brown people with uteruses. There were specific programs that focused on Puerto Rican, Indigenous, and Mexican folx in addition to more general laws that were applied disproportionately to people of color—the same way the U.S. prison industrial complex continues to do so. As recently as 2019, inmates with uteruses were offered reduced jail time in exchange for sterilization.

While many people with ovaries praise the Pill for giving them freedom, its development came through trials on Puerto Rican and Haitian people with ovaries without their consent. The backers of the pill—including Planned Parenthood founder Margaret Sanger and several known eugenicists—chose these places due to a lack of laws banning birth control, rising population and poverty rates, and policies encouraging sterilization. They set up trials in low income housing to help with their secondary goal of wiping out poor and uneducated individuals. In addition to three known deaths, countless side effects that went ignored. To this day, there are race-based biases in receiving diagnoses, being correctly diagnosed, and being believed about symptoms. The legacy of this work also shows up in lower rates of LARC use among Black peopleas well as programs pushing this form of birth control in low-income and POC-majority neighborhoods.

The gender binary is a tool of white supremacy and colonization

Colonization doesn’t just lead to the death of individuals but also of culture—or at least, it attempts to. Many Indigenous cultures throughout the world acknowledge more than two genders. Yet just as race was created in order to create a subclass of humans who could be worked to the bone, so sex categorization was created to establish a hierarchy and, in turn “erased rich non-Western trans histories.” Moving away from either/or language—whether we are talking about identity or anything else—is a key part of Black feminist thought and African- centered Epistemology.

Pride was a riot started by trans women of color

We love celebrating the increased acceptance and freedoms offered to LGBTQIA+ individuals. Yet the capitalization of Pride month has taken it far from its roots, when trans WOC threw bricks at Stonewall. To this day, Black trans womxn face higher rates of oppression including police violence, housing and job insecurity, and health issues.

The biggest takeaway: Impact is more important than intent

One could argue that many of these examples begin with positive intent: to get funding for treatment, to give womxn autonomy over their bodies, etc. However well-intentioned these people or initiatives might have been, that neither makes them morally right nor does it excuse the harm done not only to the individuals immediately impacted by these events but also to their descendants the passing down of ancestral trauma and resilience.

Some might even argue it’s anachronistic to apply current ethical and moral rules to things that happened in the past. Not only does that not justify the many harms described but also that assumes no one at the time thought these actions were wrong. There have always been “race traitors,” non-Black people who saw the treatment of Black and Brown folx and spoke out and acted against it.

Knowing this history is a vital first step in not repeating its horrors and of working towards sexual liberation. After all, you can’t work towards healing something without knowing the extent of the problem. We are doomed to repeat history if we don’t change how we do things. And, we can’t move forward if we aren’t walking on a solid ground based on facts. When we try to, we risk not only recommitting the same mistakes but also wasting energy focused on things that center white efforts instead of listening to the POC who have been leading the way from the start.