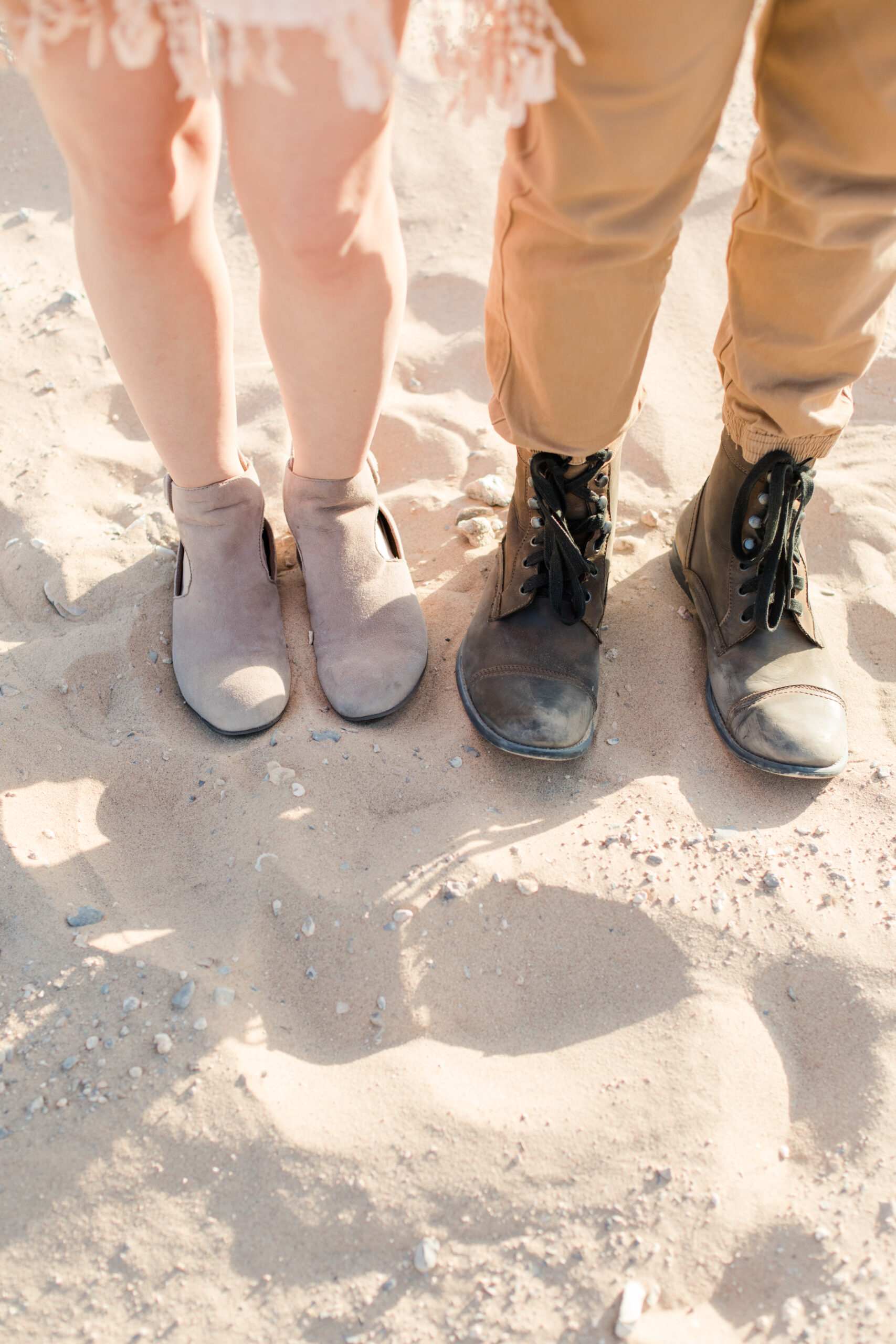 A version of this article on things sexual health can be influenced by first appeared on Blood + Milk.

When it comes to addressing sexual health issues, individuals and companies approach them in one of two ways: they either want a quick fix like a sex toy, tool, or technique OR they want to get to the root of the problem.

So who’s correct? Both.

Some of these things are in your control. Others, not so much.

The solution isn’t to get rid of the things holding you back from your desires, but rather to understand their impact and manage it as much as possible.

Here’s what many sex companies don’t want you to know: sex is about so much more than toys, positions, and body parts. It can’t be healed or cured with just a product (even our favorite sex toys).

Just take a look at the World Health Organization’s definition of sexual health:

Sexual health is a state of physical, mental and social well-being in relation to sexuality. It requires a positive and respectful approach to sexuality and sexual relationships, as well as the possibility of having pleasurable and safe sexual experiences, free of coercion, discrimination and violence.

8 Things Sexual Health Can be Influenced By

Holistic sexual wellness looks at sex from a physical, mental, emotional, and spiritual perspective, whatever these words mean to you. It allows for the full range of sexual expression and enjoyment, without shame, shoulds, or judgment.

Sex is a major way people experience pleasure, and you deserve to experience all the pleasures sex has to offer—no matter your size, gender, sexual orientation, or ability, and whether you’re with a partner, in a group, or self-pleasuring.

Pleasure is a major reason people have sex. More than that, pleasure heals. Orgasm, for example, is associated with a ton of health benefits including reduced pain and stress, better quality sleep, improved mental health, and clearer skin, among others. You see most of these benefits in other pleasurable experiences too, sexual or otherwise.

Only recently has mainstream science come to understand the long-lasting and broad implications of trauma on individuals, particularly their sex lives and relationships.

Holistic sexual wellness also takes the long view–what ancestral trauma might someone be carrying that impacts their ability to give and receive pleasure?

Examines the impact of marginalized identities on sex and relationships

Holistic sexual wellness recognizes that an individuals’ identities are one of the many things that sexual health can be influenced by. Specifically, it looks at the ways in which one’s identity shapes their sexual experience.

From the hypersexualization of black women to the infantilization of people with disabilities to those raised in Purity culture, who you are and the communities you’re part of impacts how others interact with you, the messages you received about sex and pleasure, the ancestral trauma you carry, your mindset around sex, and so much more. Naming, making space for, and addressing these differences ensures no one’s pleasure gets left behind.

Looks beyond the bedroom

Sex doesn’t exist in a vacuum. It impacts and is impacted by every other part of your life. And there’s no “dessert pouch” of energy for it.

If you’re too tired to get turned on, chronically stressed, struggling with body image and self-confidence, etc., your brain deprioritizes sex because it’s worried about surviving. Holistic sexual wellness means looking at these other areas and making adjustments and improvements there too.

Asks rather than assumes

Just like you can’t tell someone’s name from looking at them, you can’t tell their gender, sexuality, or desires. You don’t know if they’ve had sex, how many people they’ve gotten it on with, or how those experiences were for them.

Recognizes there’s no such thing as a binary, period.

Everything exists on a spectrum, and few—if any—traits are fixed.

Understanding the science of sex can help you understand how your body works, as well as normalize your experiences. However, science cannot override your lived experience.

Research gives structure to people’s experiences, but it has limitations. Between what gets funded (pharmaceuticals) to who participates in sex research (people who are willing to be open about sex), these studies are not free of bias. Use it to guide you, and alchemize it with your truth.

Address the sexual needs of people with STIs

The U.S.’s obsession with preventing STIs leaves out the experiences of people living with them. There’s an assumption these people aren’t having sex, and judgment if they are.

This not only stigmatizes people with STIs, but also leaves out a lot of information—like the nearly 0% risk of getting HIV from someone with an undetectable viral load—that impacts their partners and potential partners. Holistic sexual health recognizes the inherent sexuality of all people.

Why we need holistic sexual wellness

Without it, people get ignored, stigmatized, and hurt. Leaving any of these aspects out opens entire groups up to harm.

Take external condom use for example. Most messages about these condoms focus on what they prevent—and ignore complaints that using external condoms makes sex feel less yummy.

A holistic approach would be to both stress their important role in preventing STIs and unplanned pregnancy while also offering ways to make sex with condoms feel more pleasurable, like putting a drop of lube inside the condom, as well as on the outside.

It’s long past time we looked at holistic sexual health

We’re living in an age where we take a multifaceted view on everything. Isn’t it past time we did the same for our sex lives?

Want to know how a holistic approach to sexual health can bring you more pleasure in the bedroom–and out?

Find out what happens when you say ‘yes’ to your desires–and how you sex life can change for the better.