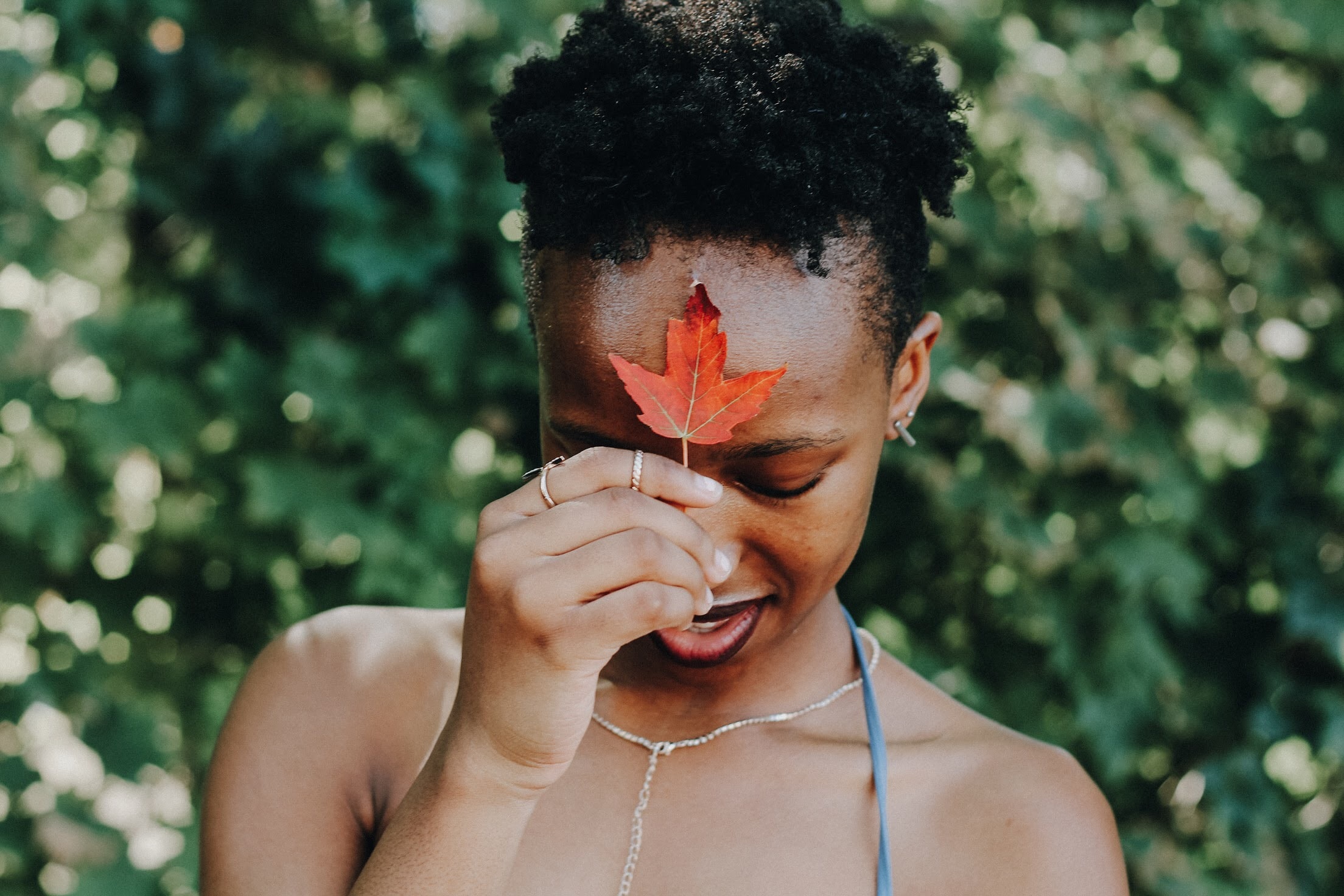 Is it normal to enjoy hetero sex even if you feel like you might be more attracted to women?

I am so glad you asked this question! I hear this conflation of sexual behaviors and sexual attraction from my sex coaching and couple’s counseling clients all the time. Let’s break it down.

Society teaches that the types of sex you have as well as who you make whoopie with defines your sexual orientation. In reality, sexual attraction, behavior, and identity are three separate components of sexual orientation. Sometimes they align in “expected” ways. Increasingly—as it becomes safer and more acceptable for people to love and fuck whoever they want—they don’t.

All of that is to say that YES, enjoying hetero sex even if you feel more attracted to women is totally normal.

Sexual orientation is defined by more than who you’re attracted to.

Sexual orientation often gets distilled down to “who you’re attracted to.” Most sexuality educators take a more holistic approach, defining it as a person’s emotional, physical, and/or sexual attraction.

This definition allows people to have multiple identities related to the different types of attraction. For example, someone could identify as asexual—having little or no sexual attraction to others—and biromantic: being romantically attracted to people of multiple genders.

The three components of sexual orientation

Furthermore, sexual orientation can be broken into three components:

Lest you think this approach is some new, millennial creation, this breakdown has been used by public health professionals since at least the start of the AIDS epidemic. Instead of talking about gay men and HIV transmission, we say “men who have sex with men (MSM).” While there’s certainly a crossover between men who identify as gay and those who have sex with men, its not 100 percent aligned.

You and only you get to determine how you identify.

Regardless of what you do or who you lust after. People generally think self-identification and behavior match up. And while they can, there are many reasons why they wouldn’t. Any time they don’t match, identity “wins.”

Defining sexual orientation in this way allows for a much more expansive approach to sex, as well as oodles of acceptance. Under this model, it’s normal to be more attracted to women and also enjoy sex with people with penises and/or enjoy penis-in-vagina intercourse (PIV).

The other part of your question that I want to address is what you mean by “hetero sex.”  I assume you’re either referring to penis in vagina intercourse (PIV) OR talking about enjoying having sex with someone with a penis.

I appreciate your effort to differentiate it from “sex”—which most people use as a substitute for PIV. I also invite you to think of both sex acts as neutral, lacking either gender identity or sexual orientation.

All of your desires are valid

One of the best parts of being alive in our current cultural climate is the increasing understanding that sexuality rarely fits into a binary or box. Unfortunately, shame lingers when one part doesn’t “match” what white supremacist, colonial, patriarchal society has long expected. Rejecting these boxes and embracing all of who you are allows you to say yes to your desires and finding freedom in pleasure sooner.

Here’s a personal example. There are several Republican senators I find myself inexplicably attracted to. My dislike of them and their politics borders on hatred. Yet, their faces pop up in my sexual fantasies on a semi-regular basis. When this happens, I have a choice: judge the unbidden fantasy, beat myself up, and suppress it—or recognize that the brain navigates fear, desire, and trauma in wild ways, and go along with it. I choose the latter.

In other words: don’t cock block yourself because something seems out of place. I’m willing to bet that hasn’t done you a whole lot of good, with this situation or others. Instead, give something new a try: acceptance.

The meaning and tone of language and rhetoric literally determines our reality. So do yourself a favor, give yourself some grace, and ditch the idea of “hetero” sex as well as that of defining sexual orientation by what you do between the sheets. Instead, embrace the sex acts you enjoy, knowing your desires are valid. Instead of judging, embrace your desires and explore them. And enjoy finding freedom in pleasure.