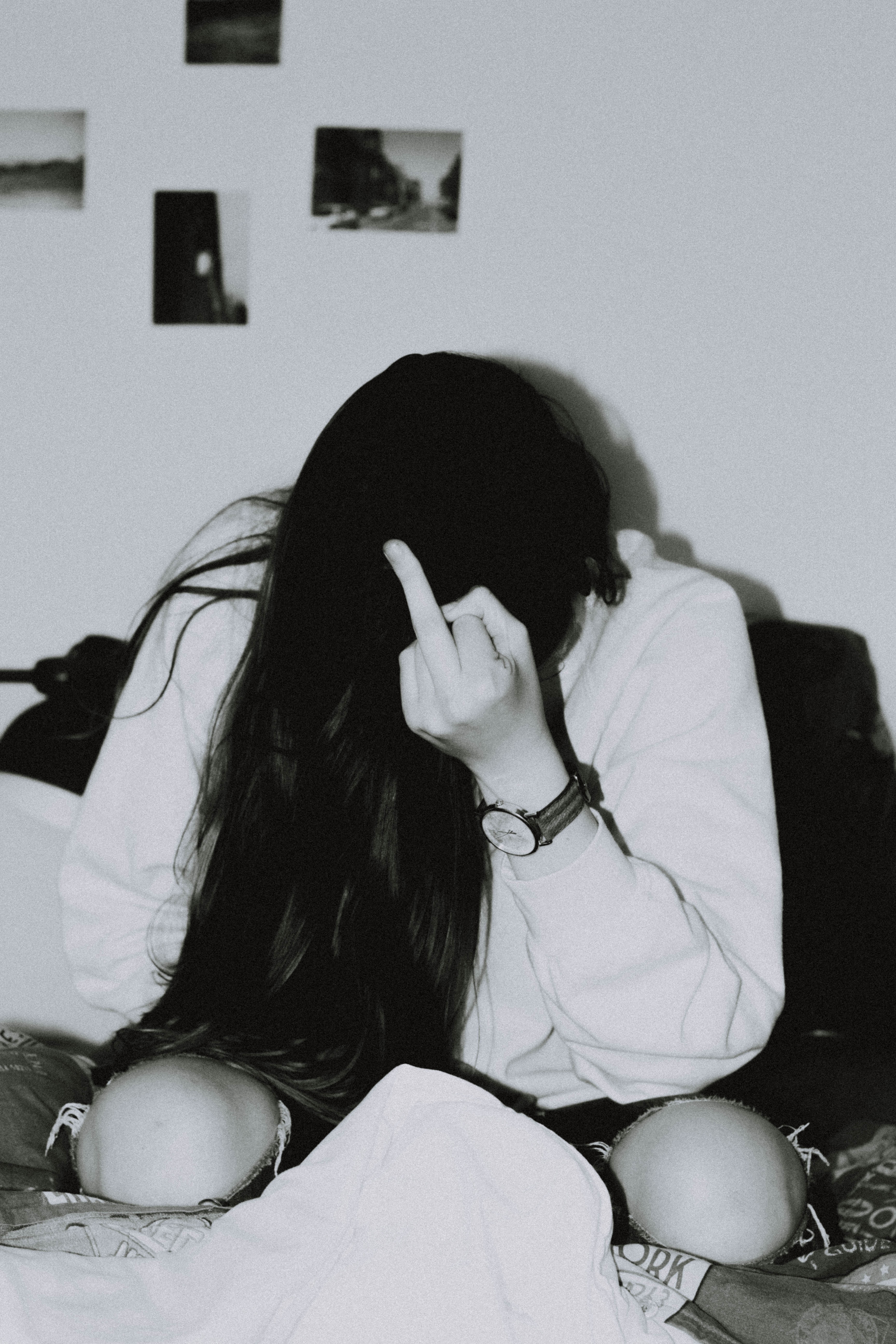 This article on how to fight fairly in a relationship, is an excerpt from The PbK Guide to Getting the Sex You Want, a 75-page workbook packed with the exact tools that have helped hundreds—and will help you—have more CONFIDENCE, CONNECTION, and PLEASURE in the bedroom and beyond.  Click here to get your copy.

Growing up, I heard all about how my parents never fought before their divorce. It was a point of pride, signaling theirs was a marriage that shouldn’t have ended. Of course the media supported this belief. Divorce was for couples who fought constantly. Couples who stayed together rarely fought, didn’t have to work on their relationship, and could read each other’s mind.

This belief that fighting = bad is so ingrained that I still think most fights with my beau are The End! Obviously me freaking out about which appliance he used to make the dressing (for the record: it should have been the blender) can outweigh over a decade of love & devotion.

These days the freak-outs only last a moment or two, instead of causing days of angst. It also helps to know that I’m not alone in this hyperbolic thinking. Friends whose relationships I admire as well as my counseling clients struggle with this as well.

Fighting fair is far healthier for your relationship than never speaking up.

Fact: your honey is going to hurt your feelings at some point and vice versa. It’s unavoidable when two people with their own baggage and life experiences come together! Even if your core values are similar, there’s something you won’t agree on. Hopefully it’s tiny like the aforementioned blender vs food processor fiasco in the midst of which I blurted, “I don’t even know why I’m mad at you about this and I know it’s stupid and I’ll probably write about it someday…”

Keeping your emotions inside isn’t healthy for your or your relationship. Not naming & processing them keeps you stuck in the stress cycle which wreaks havoc on your body – think poor sleep, brain fog, a constant sense of unease, tense muscles, and more. Plus, those emotions build up until you explode at your honey and then the fight is way bigger than it could have been if you talked through those emotions from the start.

That doesn’t mean you should scream & shout about every single thing your love does that bugs you.

If you are, that’s a fantastic sign to seek outside support. You have the right to name and feel your feels. Learning how to fight fairly in a relationship helps you do so without hurting each other (as much) or damaging the relationship itself.

Additionally, fighting is a form of communicating. It isn’t the best way, but it can be a tool to deepen your communication. Listen closely to what is & isn’t said during the fight, including what’s going through your brain, and you’ll find there’s lots of wisdom for you to learn from.

You can learn how to fight fairly in a relationship

Fighting fair is about using the right words, avoiding the wrong ones, and staying in touch – literally & figuratively.

Learning how to fight fairly in a is an invaluable relationship skill.

It means you get to the end of the argument and your relationship is ok. The issue may not be resolved, but you remembered the most important thing: you love your partner(s) and that trumps whatever disagreements happen along the way.

158 thoughts on “How to Fight Fairly In a Relationship: 11 Tips to Avoid Hurt Feelings”