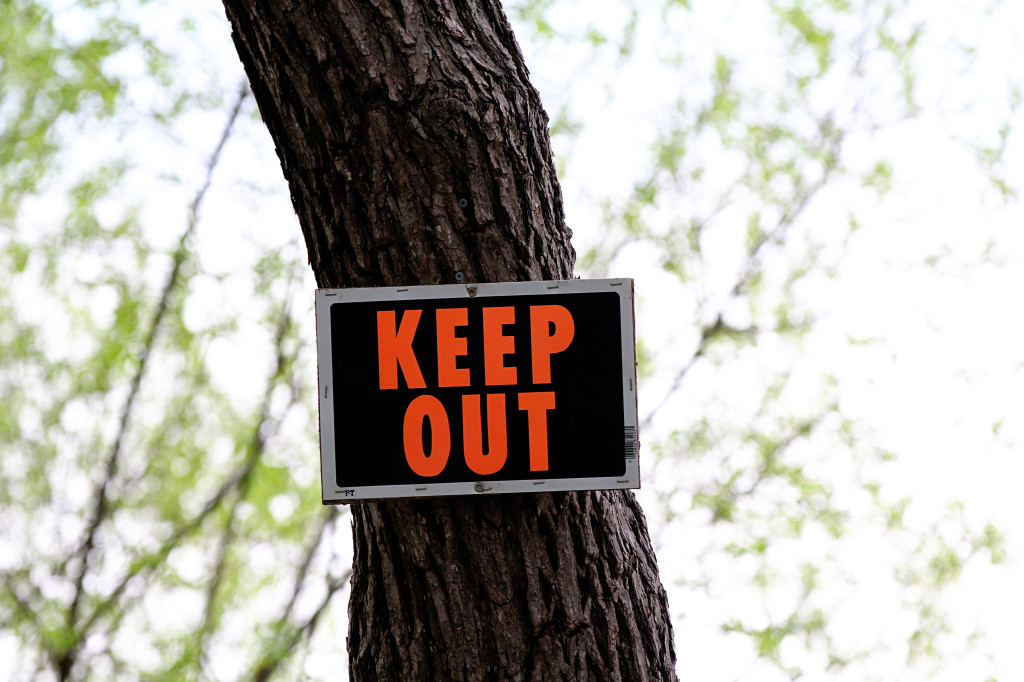 We’ve all heard the phrase “no means no.” Many of us have probably heard it in different contexts: a parent talking to a child, as part of sexual violence prevention campaigns, etc. Like many things within sex, though, I feel the phrase is way over simplified. Why? Because how many times do we say no and not really mean it?

Let me set the scene:

You’ve had a rough day. You’re tired and have a headache and aren’t feeling all that sexy. Your partner starts to kiss you and touch you and while you aren’t 100% against having some fun, you aren’t totally in the mood either. So you say, “No honey. I’m not really in the mood.” But eventually with more kisses and more touching, you start to feel a bit more turned on and decide you do want to have sex. Clothes come off, more touching happens, and …

I’m guessing you’ve been there (because I don’t know anyone who hasn’t). And just to be clear: I am not saying this is rape. Instead I want to look at that response, the “No honey. I’m not in the mood.”

Because in this case “no” didn’t really mean no. It meant, “I’m not really in the mood but what you’re doing feels good so let’s keep going with it and see where this all leads.” In this case, it led to sex. Other times, it might not. Either way, ‘no’ wasn’t being used to actually reflect its true meaning.

This is where the problem comes in. Rape culture is so embedded into our everyday lives in a million unconscious ways.Now that I’m more aware, I see how my past actions have contributed to it, albeit unwittingly (e.g. my former love for “Blurred Lines”). Using ‘no’ when you really mean ‘maybe’ is just one more way of doing that because it gives credibility to the “I know you want it” line of thinking.

There are a million other examples of this that aren’t even related to sex. Think of times when you said no to going out, even if you weren’t sure. Or a parent tells a child ‘no’ and then gives in when a tantrum occurs. Now this isn’t to say you can’t change your mind. But there are other ways to tell someone you aren’t sure. Here’s three sexy ideas;

Before I close, I want to make something clear: this post isn’t about guilt or blame or shame. Until I was confronted with this issue, I never gave it a second thought! But I know you’re just as dedicated to promoting passion and reducing shame as I am. This is one small way we can all make the world a safer and more passionate place.

I challenge you to only say ‘no’ when you really mean it. Whether its with a partner, friends or your kids,  try ways of expressing that you haven’t made up your mind yet. Leave a comment below detailing your adventures or share them using the hashtag #nomeansno.

Do you know someone who is dedicated to ending sexual violence? How about a fellow passion-seeker like yourself? Be sure to share this post. They’ll thank you and so will I.