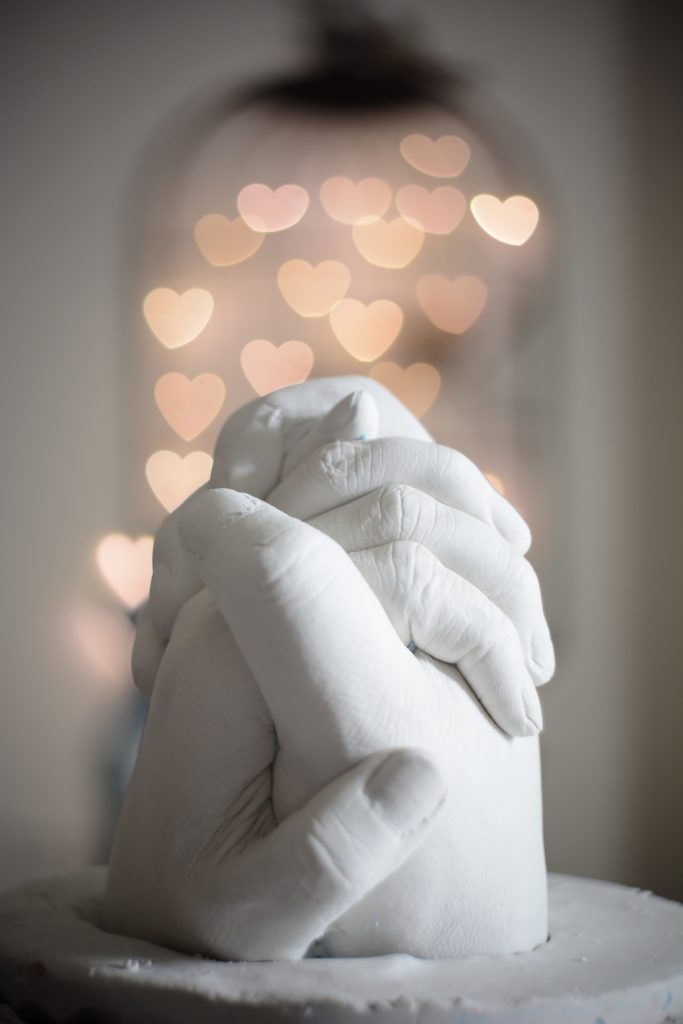 Jokes abound about the relative simplicity of cis men’s sex drives. How many of us have heard some version of, “Men are like microwaves while women are like slow cookers”? In addition to excluding LGBTQ+ individuals, statements like this shame anyone who doesn’t fit within their limited bounds. Plus, they’re plain inaccurate. A growing body of research challenges this narrative and supports what sex educators have been saying forever: oversimplifying sex for anyone hurts the pursuit of freedom in pleasure for all.

Debunking a male-centric model of sexuality

As a society, America relies on a male-centric model of sexuality. This model shapes expectations about what a “good” and “normal” sex life looks like. It tells us things like:

Both anecdotal evidence and academic research show that this isn’t how sex typically works for women. And, it turns out, it may not be how sex works for men either!

A recent study examined if factors beyond the physical—thoughts, cultural messages about sex, and socially determined expectations—impacted the participants’ level of sexual desire.

The researchers surveyed 450 heterosexual Italian men, who filled out surveys on their sexual desire, orgasm experiences, erections, and more. Then researchers calculated which of these factors impacted sexual desire and found four:

Mindful sex is in

Having negative sexual thoughts not only reduced participants’ libido but also compounded decreased sexual desire resulting from participants’ medical conditions, regardless of whether those conditions impacted sexual functioning.

The takeaway: try one of these mindful sex practices to help you stay present and focused on pleasure.

Want to explore what delights and arouses you?

Use this meditation + workbook to help you figure out exactly what you need to have the intimate, exciting, and fulfilling sex life you crave. This works no matter your sexual orientation or relationship status.

GET Meditate Your Way to Better Sex: A Mindful Sex E-CoursE

In the study, participants used orgasm as a symbol for all the wonderful feelings that sex elicits. Unfortunately, struggles with arousal and orgasm reduced their sexual desire.

The takeaway: stop focusing on orgasm or even a specific sex act (e.g. PIV) as the “goal” of sex. Instead, focus on positive experiences related to your sex life such as experiencing pleasure and feelings of connection and intimacy.

The past is present

Positive emotions and memories of past fun sexual experiences both led to an increase in participants’ sexual desire and blunted the reduction from distractive thoughts.

The takeaway: reflect on past sexual experiences to understand what contexts and sex acts turn you on and get you there, as well as which ones turn you off. Use this information to create the right context and address any issues that may be present or arise with your partner.

How you feel about an experience matters more than the experience

The takeaway: great sex comes in many different forms. Being excited and feeling connected with your partner are both more important than any sex act itself.

Participants with rigid ideas about how sex is “should” look, what “should” happen, and the role men “should” play reported lower sexual desire than those who did not. This was especially true if they couldn’t or thought they couldn’t meet those expectations.

The takeaway: fuck the shoulds. And if you find yourself comparing your sex life to others’, read this.

It’s not always as simple as them being microwaves. The more we focus on the importance of context and shake off old ideas about men being from Mars and women from Venus, the sooner everyone can have a more intimate, exciting, and fulfilling sex life.