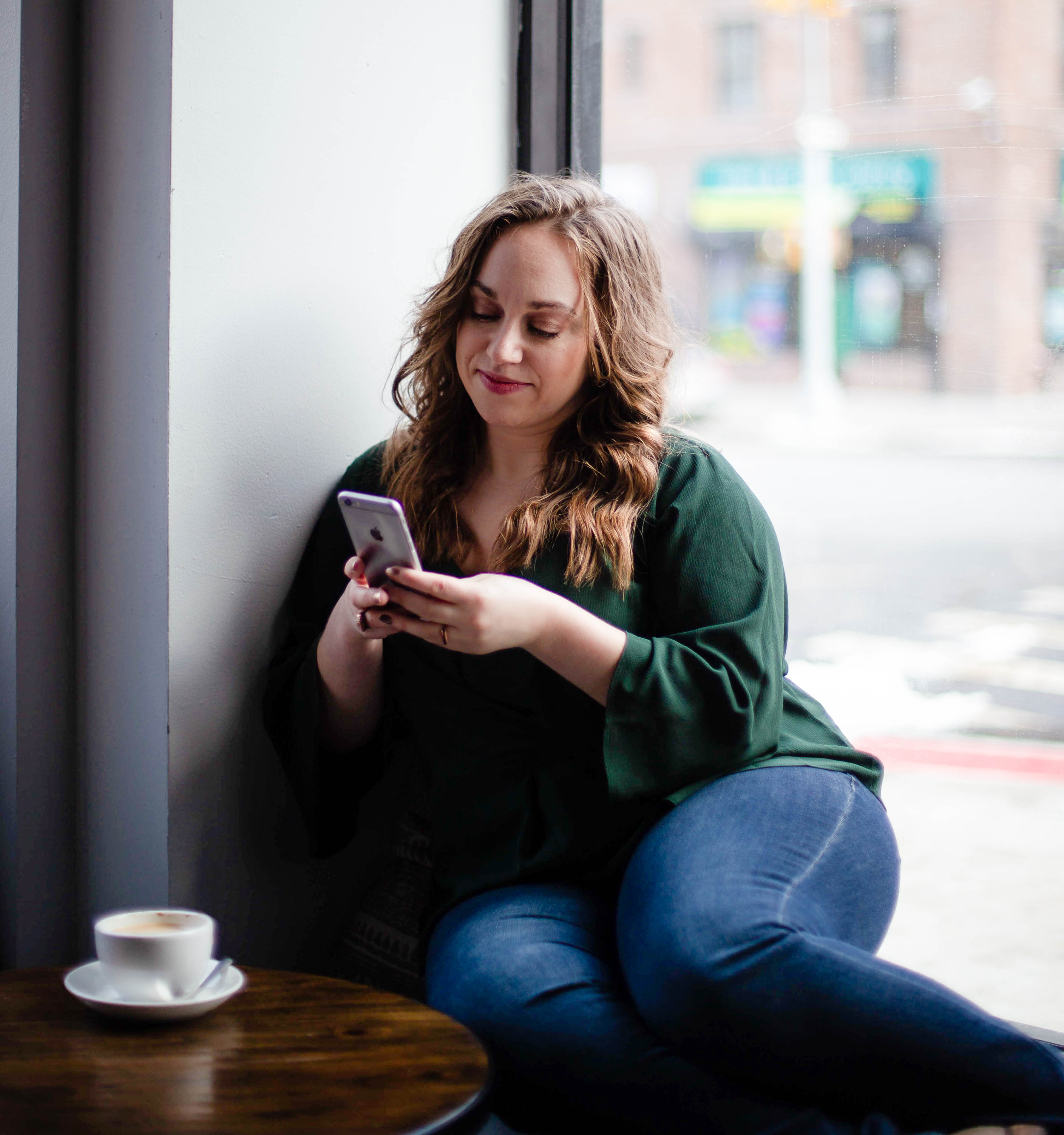 Disclaimer: this is Kait’s personal experience with sex drive and birth control, specifically the combination Pill. Every body is different. We support all forms of birth control and believe you know your body best—you do you! Kait is not a medical doctor and this is not intended to be medical advice.

In the past few years, more and more people* have come to me concerned about their low (or missing) desire and wondering if their birth control is to blame. At the same time, the issue appears to have divided people into two extremes: those who say everyone’s libido disappears on birth control and those who dismiss such reports as unsubstantiated, often shaming people in the process.

Neither of these narratives capture my experience. I hope wherever you fall within this debate, my story acts a reminder that finding #freedominpleasue often means tuning into your body, flicking off the “shoulds,” and saying YES to your desires.

I started taking the pill at 16. After six years of missing school and work due to heavy bleeding and cramps, I’d had enough! Never mind the intense mood swings that rocked my relationships every month.

I was lucky that my first pill worked great for me. When it was later pulled from the marker (RIP Yasmin), I had two negative experiences with other pills—panic attacks with one and near constant bleeding—before we landed on a tricyclic pill that was a dream for me.

One thing that didn’t change on any of these pills? My sex drive

I started dating the beau shortly after I went on the pill and I assure you: low desire was not an issue we dealt with. Until we did.

First, my insurance company switched me to a generic pill and my cycle went wonky. We appealed but were denied, and since I had been on the same pill for so long, my former OB/GYN had disposed of my medical records showing that I had indeed failed other pills—the “proof” Medicaid needed to pay for the name brand.

Around the same time, I was diagnosed with two autoimmune diseases. So much of my life was in flux. My daily medication regiment—formerly just my birth control and thyroid medication—tripled. Dealing with symptoms and navigating healthcare devoured my time and energy—and my libido.

The thought of having to try and fail at two more pills, with who knows what impacts on my physical and emotional health, honestly felt like it would kill me.

It took me over a year of reading, researching, and working with a holistic reproductive health specialist (s/o to Laura—hit her up for all your fertility awareness method needs!) to make the jump.

At first, nothing happened. I had a honeymoon period of three months where my skin glowed, my sex drive skyrocketed, and my mood was blissfully even (well as even as it could be with a new, anxious puppy!). With month four came the mood swings, acne, heavy bleeding, and cramps.

And then there was my libido.

Struggling to get in the mood?

Give your body a little help to get going by applying 1-2 drops of ON Arousal Oil to your clitoris—or wherever you want to feel intense sensations.

Get ON Arousal Oil here and jumpstart your sexual spark

What happened to my sex drive after birth control

After the honeymoon period, I really began to notice the monthly changes in my mood, energy, desire to socialize, and yes, desire. For example, an obvious sign that I’m ovulating is my habit of waking the beau up in the middle of the night for a quickie. We both feel tired the next day, but it’s worth it!

The type of touch I crave also changes. Those 1am wake up calls are frenzied. On my bleed, I crave slow, deep, spiritual sex. Often I just want soft touch that lulls me to sleep.

The emotional range I experienced during sex exploded. I’d never laughed so hard while on the pill nor experienced the beauty that is crying as you experience orgasm. I began to squirt regularly. My climax became more elusive—and more powerful.

Is it better sex? I’m not sure what that means. But the beau and I are satisfied. And, when it comes to your sex life, that’s the only thing that counts.

More than two years later and my cycle has mostly evened out. I continue to notice the impact of my lifestyle–sleep, food, sickness, caffeine, alcohol, stress—on my cycle—and my libido. It’s certainly more variable than before. Is it higher? Maybe.

After all, much of what impacts your sex life has to do with the context in which you get it on: what’s happening in your body, relationship(s), and life. Being on hormonal birth control was only one part of that. For example, since going off the Pill I also:

…and so many more things that helped me feel more confident and comfortable in my body; more connected to the beau; and more tapped into my inherent sensuality. Aka the most ideal context for intimate, exciting, and fulfilling sex.

I can’t say for certain how much hormonal birth control impacted my libido.

But I can say this with 100% confidence:

I wouldn’t have changed my time on the Pill for anything. And I wouldn’t change being off the pill right now for anything either.

*A note about gender

While hormonal birth control is typically discussed as “women’s health,” people of any gender may be prescribed and take it for a variety of reasons.

Wondering where your libido went? Or feeling guilty because you’re just not wanting sex? Struggling with the strain it puts on your relationship or sexual-confidence?

Sex coach Kait Scalisi will help you work through mismatched desire and cultivate the fulfilling sex life you crave, in this evidence-based e-course.

3 thoughts on “Is Birth Control to Blame for My Low Sex Drive? Kait’s Story.”